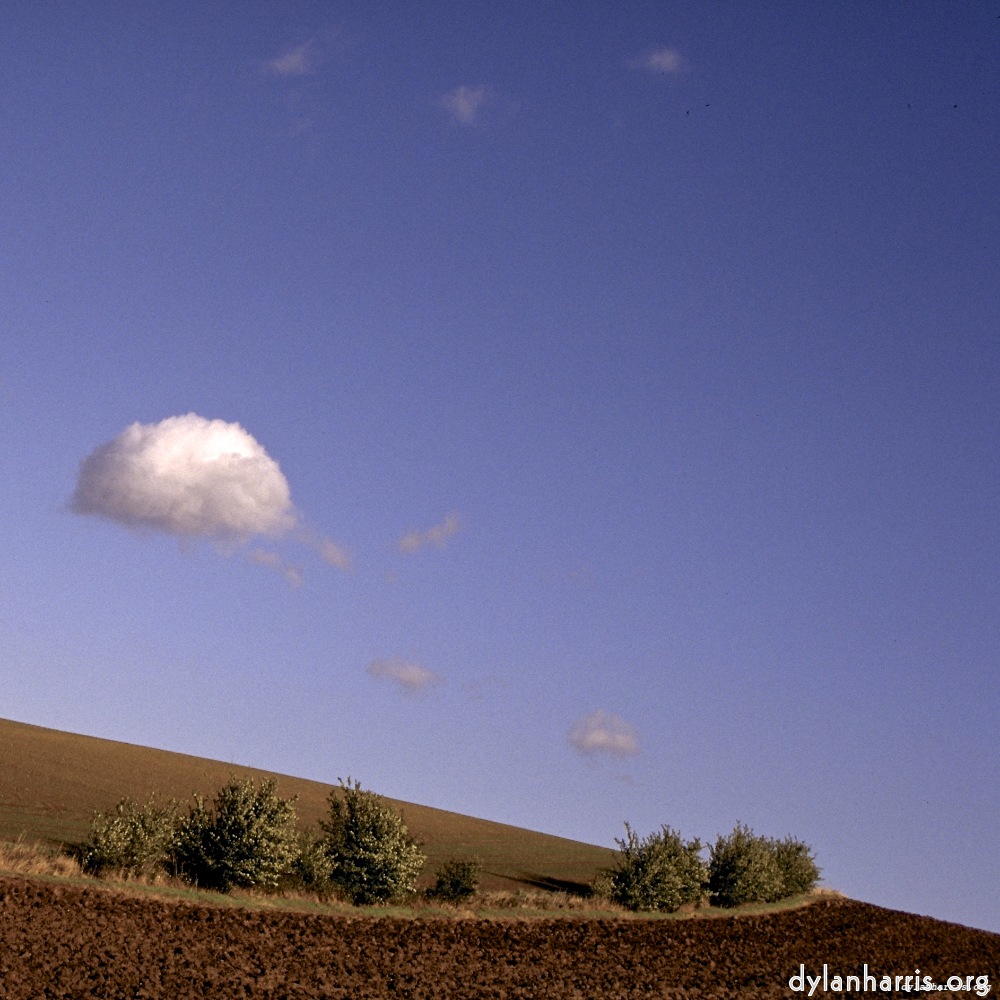 I’m no website designer, nor designer of any kind, as is no doubt obvious to the professional eye. All the same, there is some visual nous applied to the site. Its design is led by a visual art, the one that interests me, that earns me pocket money, that clapham omnibus art, photography.

The site design principles are consistency, clarity, and bollox to the cowardice of convention. Clarity, note, does not mean obvious. Worse, for many, I’m a poet; what’s clear to me won’t be clear to all. All the same, the site shouldn’t take much exploration to grasp, for anyone who’s willing to make the effort. I suppose you could say the design filters out the uninterested, which is probably a good thing: I see little point in wasting people’s time when their thing isn’t my thing. Of course, this won’t suite people with little time on their hands, but, to be honest, I don’t expect people in a rush to visit anyway.

The reason why my photography requires black, indeed why a black background is good for almost any image, is that a photograph is not just the image itself, it’s also the frame. An image is always best presented against a controlled background. The background is usually black or white. Others colours are used, usually for reasons beyond photography. For example, paintings were once sometimes mounted in ornate golden frames, not so much to enrich the art, more to show off the collector’s wealth.

As a photographer, if I see black when I look in the outside world, I think of the night. The black symbolises the unknown. I can shine my torch into the black; I can see what was previously unknown. Usually, it conforms with belief. Sometimes, though, what’s there is not what’s expected. Black is the colour of potential discovery. If you accept what you’ve found with the torch, even if it contradicts your belief, then black represents reality. It represents maturity. The torch is discovery, reasoning, clarity. Black is the colour of reality, the colour of self–honesty.

As a photographer, if I see white when I look in the outside world, I think of fog. If I shine my torch into fog, I see nothing new, indeed with a powerful torch I see only glare. The stronger the torch, the stronger the glare, the less seen. Fog befuddles. Fog is not clarity, fog is confusion. The torch is useless in fog; reality isn’t revealed. You can imagine whatever you like to be there, you can’t see anything, you cannot verify anything, you cannot deny anything. White is the colour of non–discovery, the absence of reason, lack of clarity: it is the colour of self–delusion. Perhaps that’s why white is also the colour of lies.

I believe a website should be consistent, so those browsing know what to expect, and get what they expect—so the black is everywhere. Online, there are problems with black, particularly with text. White text on a black background is bad, it stresses the eyes. That’s why I don’t use white, I use a range of greys.

The right typefaces have to be used, too. A browser’s standard fonts are usually perfectly good, but I like the beautiful, the functional. The text of this site used certain google fonts: they’re beautiful, and they work well on black. They’re not perfect, they don’t seem to have ligatures, but they work. Update: I reverted to standard fonts when the beautiful became too slow to load.

It’s coincidental the layout of this site, in many places, resembles Microsoft’s Modern. I started presenting photographs in square format in 2008, and it spread across the site. I became aware of the precursor to Modern when I saw Windows Phone 7, I think in 2011. Although I started using square format well before I encountered Modern, I am very aware of Modern, and undoubtedly there’s been some influence.

The design of arts & ego has evolved over the twenty years since I started its precursor sites. It’s gone from frankly awful to really rather good. Mind you, I always thought it was really rather good, which actually means I’ve not got the taste to judge it properly. To be fair to myself, technology has changed dramatically: when I started building websites, screen sizes were tiny, CRT monitors made colour unreliable, sites could only host a few photos, and everything was extraordinarily slow. All the same, arts & ego, like every site, needs an informed outsider’s critical perspective. And there’s the difficult: I know web site designers, I know no web site artists.

In theory, I could at least check arts & ego against similar sites and make a comparison myself. Unfortunately, I know of no similar websites. Google et ses amis, when searching for personal websites, used to return ads but not results. They now return professors’ sites, with the occasional professional thrown in. Most sites I do discover are designed for things nothing to do with my site’s purpose. That doesn’t mean there’s nothing to be learnt, far from it, but it does mean I learn general principles, not specifics. So I’ve read a book or two. That’s why this site is responsive. I’ve also ignored some bookish advice; for example, I’ve not presumed visitors have the artistic taste of toddlers.

I find most websites are more of the same. The better ones are refined more of the same. None seem to question assumptions I believe wrong. There must be an avant garde somewhere, but I’m not found it. IMHO, a good directory of innovative websites is sorely needed. I regret the demise of DMOZ. Update: I’ve found the indieweb.