Hi! I’m dylan harris. You’re browsing arts & ego, my identity website. This is my hello world, my who am i, my egofest, my there you go, my very selected autobiography. 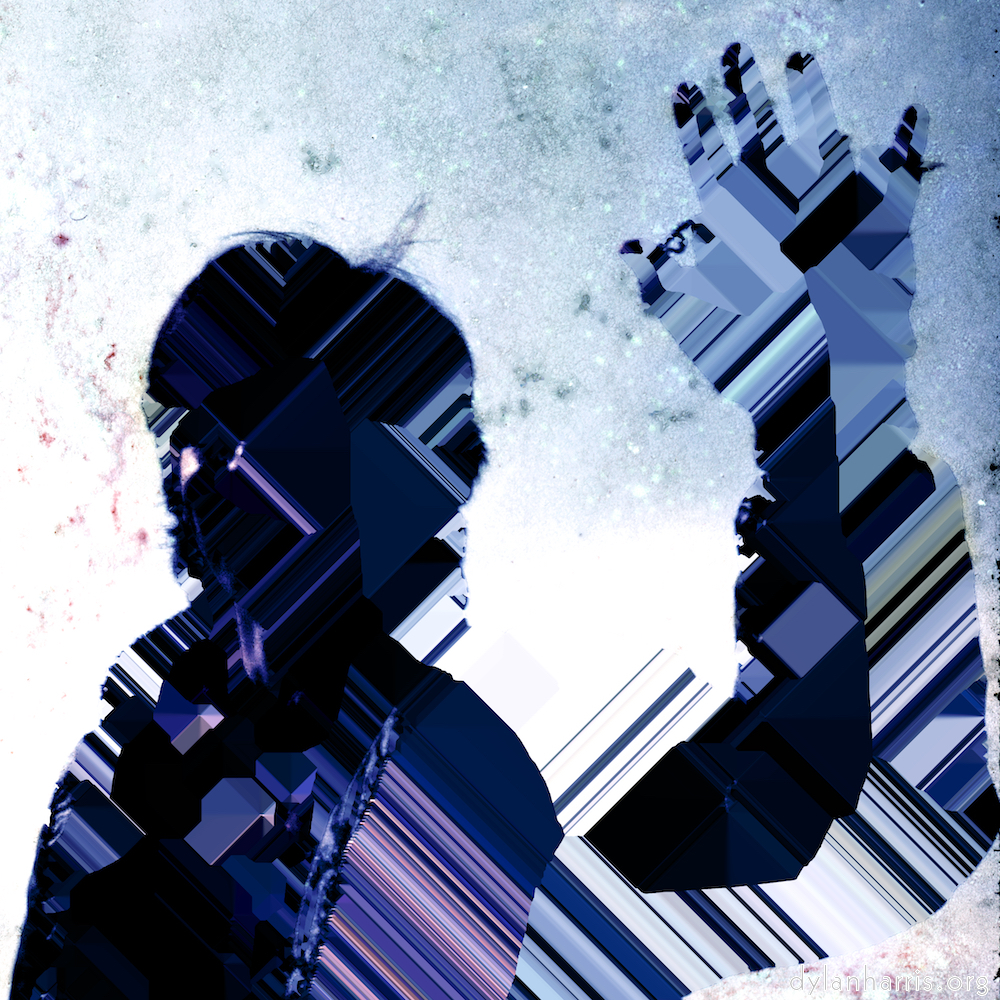 I was born in blighty, just before the space age began. I was raised back in beyond’s genteel weeds, but studied computing in London. I am a software nerd, petting and tormenting calculation machines to suite the whims of many a boss with dosh. I lived mostly in the smoke and its environs, until, mid–dreadnoughts, I escaped those malign CCTV–blighted shores. I’m now a broad brit abroad!

I moved unhurriedly around western Europe, learning to roughly converse in four more languages. Paris did what Paris does: I got hitched (we’ve no sproglets). Today, we’re settled in the iron town of Esch–sur–Alzette, in the Grand Duchy.

What’s it like to live in such a small country? Imagine the West Riding accidentally became a country in the Brontës’ day, and you’ll sense Luxembourg. It’s got hills and dales, mills and mines, farms and steel, a we’re–in–this–together mentality. It’s a country of small towns and old castles, with a county town capital of embassies and funded arts, royalty and pride, culture and new language, and all that goes with them. It’s similar to, and yet so different from, many a county in blighty.

Enough: my blog has more wild opinions and mild rants.

I’ve posted tons of stuff, including poetry, music, & photography. I’ve even some books. It’s all my own catfood (almost).

Beyond this side dish site, find me occasionally on the nutritious github; the spicy ello & goodreads — and then there’s the junk food: boards.ie, faceboot, last.fm, linked in, mastodon, meetup, quora, etc.. To be honest, I hardly use them: I like them, but I don’t enjoy them.

Before I changed the way I illude myself, arts & ego hosted my younger self’s wilder hello.