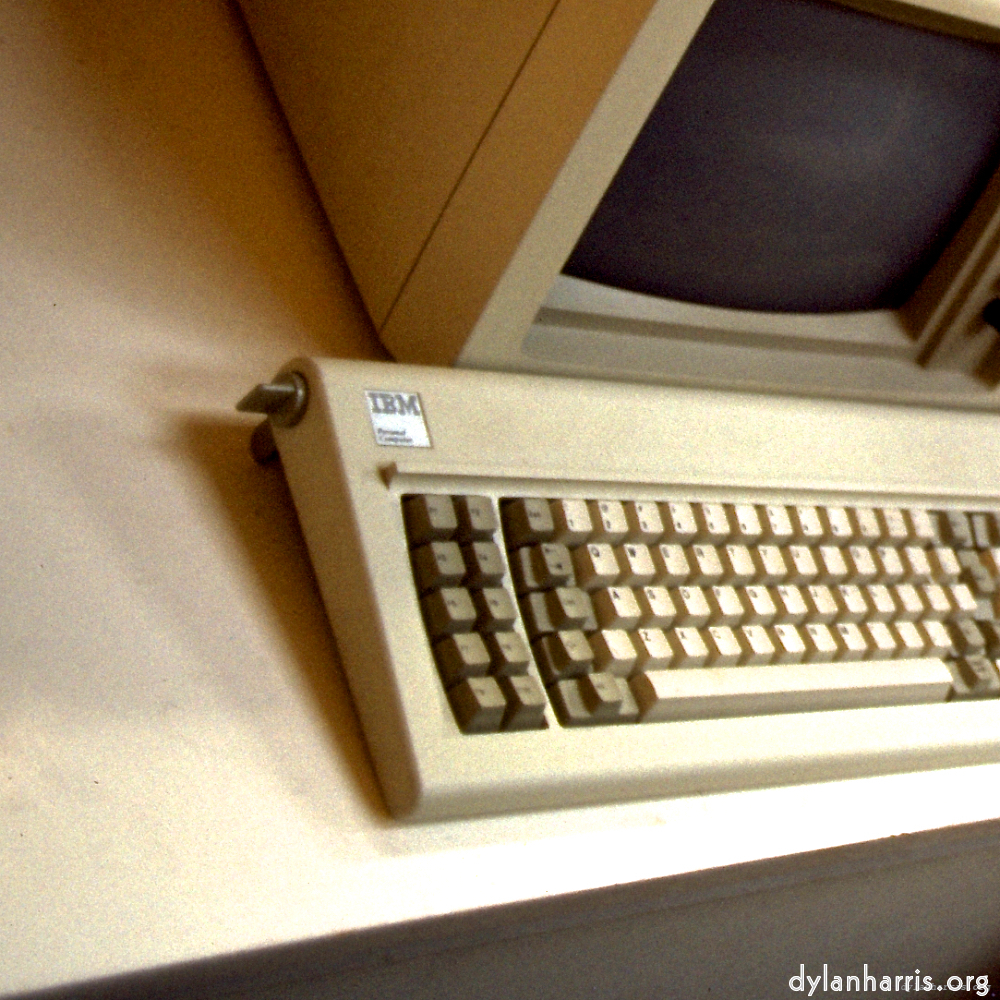 GEM was a software product produced by Digital Research in the 1980s. It was a successful predecessor to Microsoft Windows. It ran on various hardware architectures, including early PCs (such as the IBM PS/2), the Apple Lisa and the ATARI ST.

When Microsoft launched Windows 1.0, they launched a product significantly more sophisticated than GEM. Looking back, Windows had two advantages.

Windows does not require a mouse, despite the detail that Microsoft manufactured them even then. In those early days a mouse was expensive, and few computers had them. This made Windows cheaper than GEM.

Secondly, Windows had a number of primitive memory management features. Support for Dynamic Link Libraries (DLLs) meant programs did not have to be fully loaded to run, and code could be shared between them. Simple virtual memory meant programs could use more memory than was available on the machine. Resource management meant the programs resources (bitmaps, dialogues, icons, and the like) did not have to fully loaded in memory at the same time. The effect was that Windows allowed more and bigger programs to run in lesser computers.

I was a UK expert on GEM. Over time, I collected a number of GEM bits and pieces. Now that GEM’s been made Open Source, I’ve gained permission to make my collection available online.

For more information on GEM, there’s a detailed history at wikipedia. Herb Johnson has an interesting summary on the current state of ex–Digital Research products here.